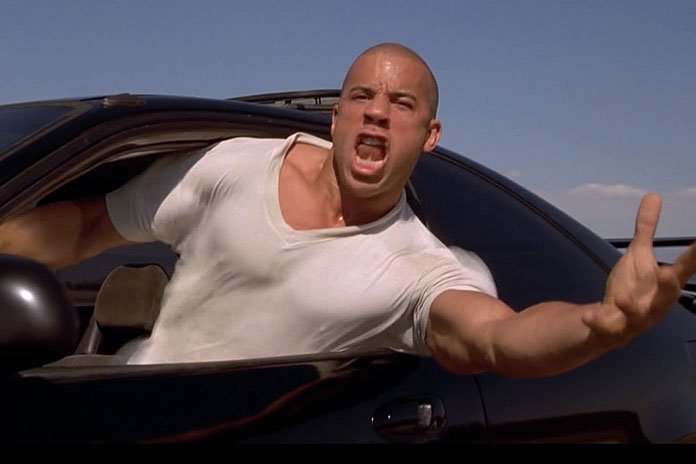 “Fast and Furious 11” to be the final one

(FASTNEWS | COLOMBO) – Universal Pictures has confirmed that it plans to close out its “Fast & Furious” core film franchise with two more movies – bringing the final total to eleven films in the main series.

Justin Lin, who helmed the third through sixth films and is currently in post-production on the ninth feature, is in talks to return to direct the final two installments which will apparently be a two part story and scribe Chris Morgan will likely be back.

The highest grossing movie series in the studio’s history with $5.7 billion so far, the final installments are expected to bring back all the usual suspects including Vin Diesel, Michelle Rodriguez, Tyrese Gibson, Chris ‘Ludacris’ Bridges, Jordana Brewster, Nathalie Emmanuel and Sung Kang.

The obvious question is whether Dwayne Johnson and Jason Statham will be back for the finale, despite the falling out between Johnson and Diesel. That’s unknown for now.

“F9: The Fast Saga,” which was to originally arrive this May and now hits Memorial Day 2021, continues the story line of the last few sequels with Charlize Theron and Helen Mirren returning whilst John Cena, Cardi B and Ozuna join the cast.

There are also still plans for other movie spin-offs and TV shows.