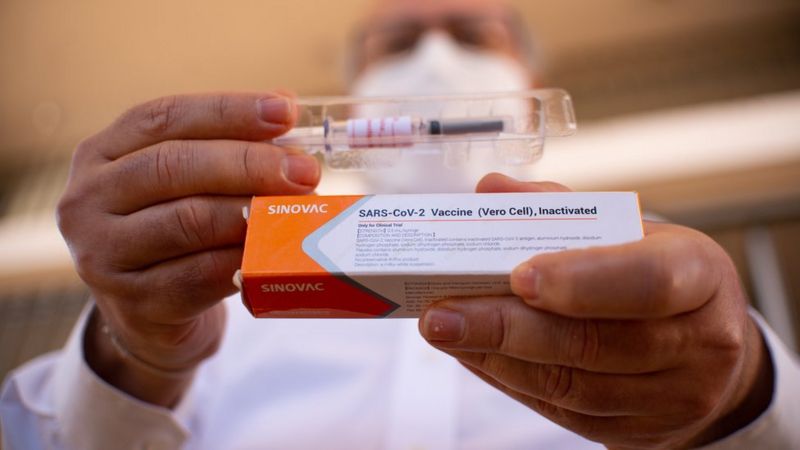 (FASTNEWS | COLOMBO) –  The Brazilian clinical trial for a Chinese Covid-19 vaccine has been suspended after health authorities reported a “severe adverse” incident.

Brazilian health regulator Anvisa said the incident took place on 29 October, but did not give further details.

The CoronaVac vaccine, developed by the Chinese firm Sinovac Biotech, is one of several in final-stage testing globally.

Sinovac says it is “confident in the safety of the vaccine”.

The firm has already been using it to immunise thousands of people at home in an emergency use programme.

Brazil has been one of the countries worst affected by coronavirus, recording more than 5.6m confirmed cases – the third highest tally in the world after the US and India – and nearly 163,000 deaths so far, according to data collated by Johns Hopkins University.