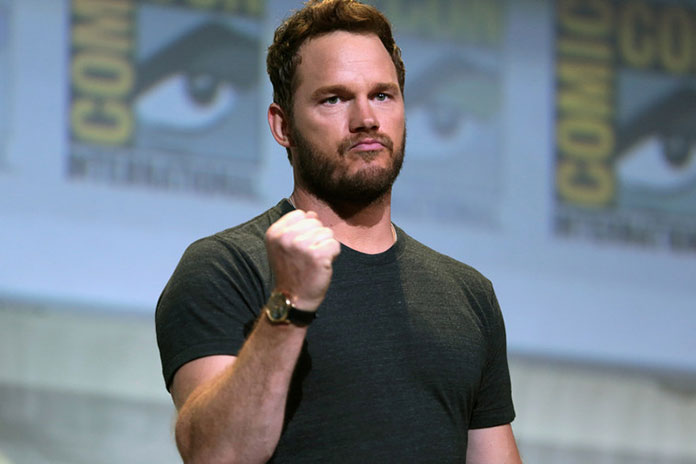 A remake of Ken Ochiai’s Vietnamese film of the same name, the story focuses on two pals – one a straight arrow and the other a goofball – who try to find a corporate heir who got kidnapped right under their noses. Several twists ensue.

Alex Gregory and Peter Huyck (“What Men Want,” “Veep”) are writing the script and Pratt will produce alongside the Russos and Mike Larocca. The Russos worked with Pratt on two “Avengers” films and served as consultants on “Wolf Warriors 2” which remains the highest grossing non-English language film ever with $877 million in ticket sales.