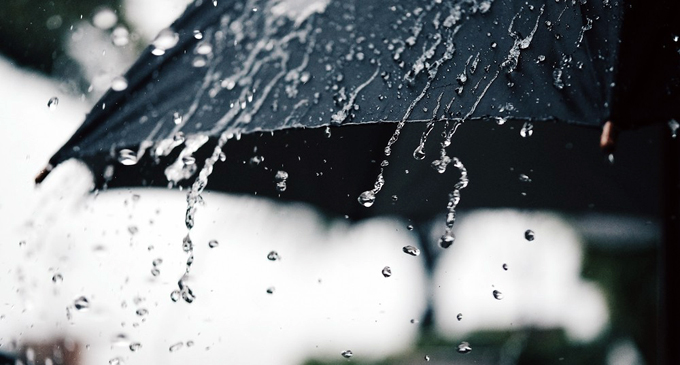 Cloudy skies expected over the island

(FASTNEWS | COLOMBO) – Cloudy skies can be expected over the island and showers or thundershowers will occur at times in the Northern, Eastern, Southern and Uva provinces, stated the Meteorology Department.

Showers or thundershowers will occur elsewhere, particularly in the afternoon or night.

Fairly heavy showers about 75 mm can be expected at some places in Northern, Sabaragamuwa, central, Southern and Uva provinces and in Ampara and Batticaloa districts.