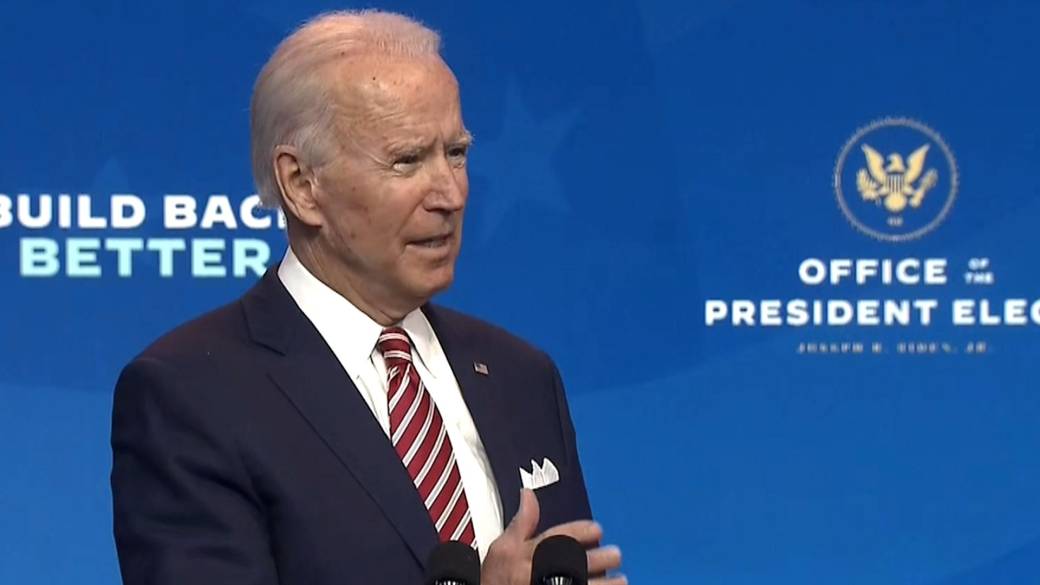 (FASTNEWS | COLOMBO) –  US President-elect Joe Biden has warned that “people may die” if his incoming administration continues to be impeded by incumbent Donald Trump.

He called President Trump’s refusal to acknowledge he lost the election, despite calls to do so from both sides, “totally irresponsible”.

The Trump campaign launched a flurry of legal challenges in the wake of the 3 November vote to contest ballot counts.

The president’s team is trying to have courts overturn votes in key states on the grounds that many ballots were invalid or improperly counted. So far those efforts have failed and no evidence of significant fraud has emerged.

President-elect Biden, a Democrat, has 306 votes in the electoral college, surpassing the 270 threshold needed to win.

Yet Mr Trump, a Republican, tweeted on Monday: “I won the Election!”