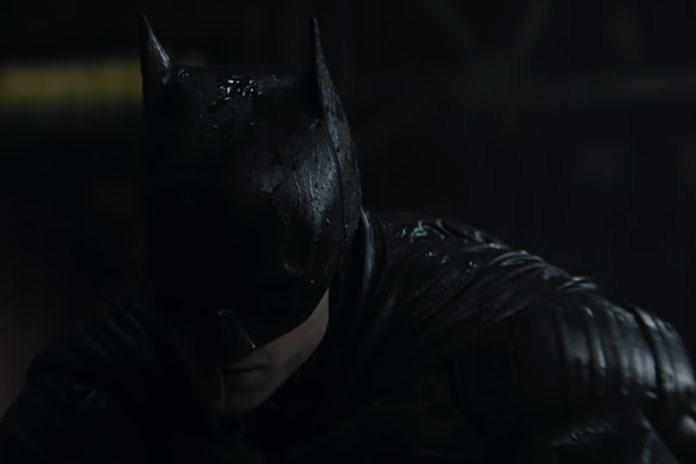 Winter was in line to write and showrun the forthcoming series and his exit comes hot on the heels of the news of him developing a “Dial M For Murder” anthology series starring Alicia Vikander.

“The Batman” spin-off was handed a straight-to-series order at HBO Max over five months ago. The story will be set in the world Reeves is creating for the feature film and will build on the film’s examination of the anatomy of corruption in Gotham City.

A search for a new showrunner is underway.