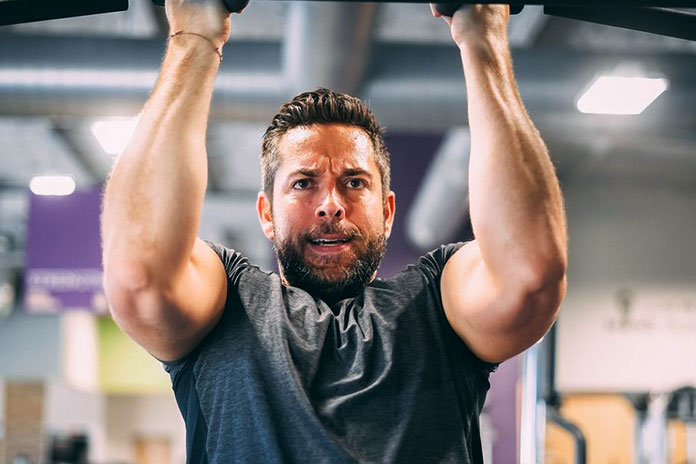 Levi will play a father to Austin, a boy with a brittle-bone disease and autism, but also a joyous take on life that transforms and unites everyone around him.

Levi will follow this up with the Erwin brothers’ “American Underdog: The Kurt Warner Story” early next year.