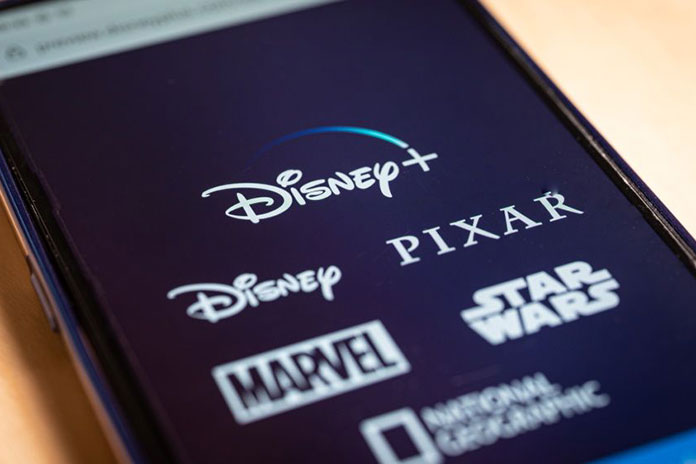 One year after its launch, observers have updated their projections for the service which has performed beyond all expectations and recently posted better-than-expected figures for the quarter ended in September.

Murray’s forecast suggests nearly half that estimated number will come from the United States and India alone where the service has very much taken off thanks to existing bundles and deals.

However he says: “there seems to be a rapid slowdown in subscriber growth in countries after an impressive surge at launch.”

Based on latest financial and subscriber updates, the firm expects rival Netflix will bring its total subscriber base to 274 million in 2025. Other competition will include Amazon (167M by 2025), HBO Max (28.5M) and Apple TV+ (13.4M).