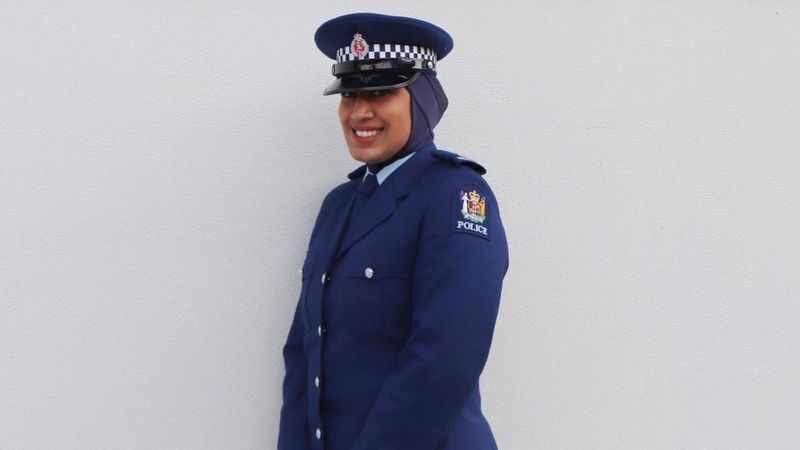 (FASTNEWS | COLOMBO) –  New Zealand Police have introduced a hijab into their official uniform to encourage more Muslim women to join.

A spokesperson said they aimed to create an “inclusive” service reflecting the country’s “diverse community”.

Other forces such as the Metropolitan Police in London and Police Scotland offer the option of a uniform hijab.

In the UK, the Metropolitan Police in London approved a uniform hijab in 2006 with Police Scotland following in 2016. In Australia, Maha Sukkar of Victoria Police wore a hijab in 2004.