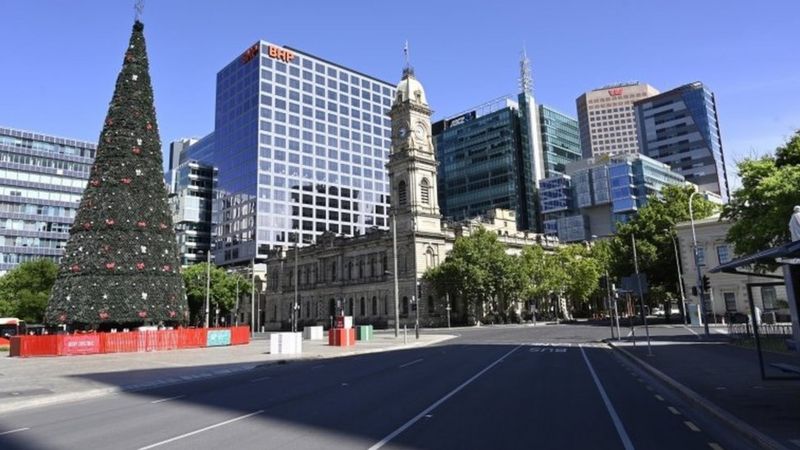 (FASTNEWS | COLOMBO) –  South Australia decided to enter a state-wide lockdown based on a lie told by a man with Covid-19 about his link to a pizza shop, police say.

The strict lockdown began on Wednesday after the state detected 36 infections, including its first locally acquired cases since April.

But this would have been avoided if the man had told the truth, that he worked shifts at the shop, officials said.

He said he only went there to buy a pizza.

This misinformation prompted health officials to assume the man had caught the virus during a very brief exposure and that the strain must be a highly contagious one.

“To say I am fuming is an understatement,” state Premier Steven Marshall told reporters on Friday.