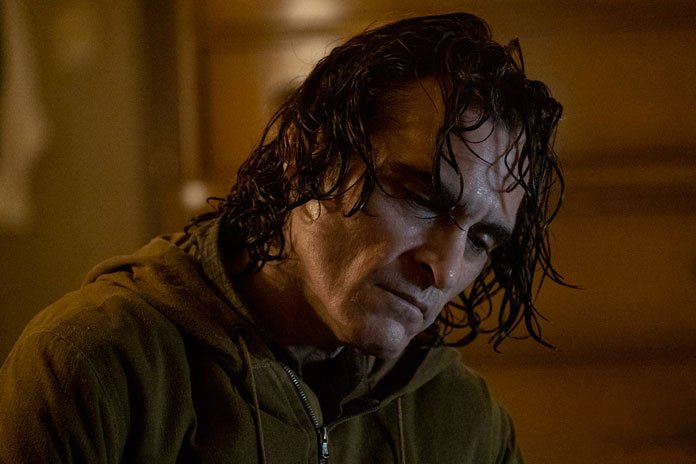 Phoenix in talks for Aster’s next horror

The surrealist horror film that will reportedly center around an extremely anxious man named Beau who has a fraught relationship with his overbearing mother due to the absence of a father he never met.

Beau then learns of the death of his mother under mysterious circumstances and upon traveling home makes an alarming discovery about his past. During his journey, he runs into various crazy supernatural threats.

Aster will helm, write and produce the project via his Square Peg production banner just like his previous two films. No distributor is currently attached, but A24 is the most obvious home.