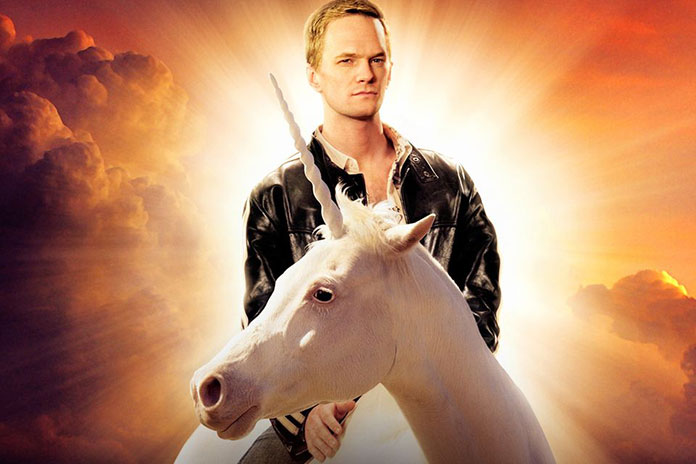 The story follows a fictionalized version of Cage, who must accept a $1 million offer to attend the birthday of a super fan and billionaire, who also happens to be a criminal kingpin (Pedro Pascal).

When things take a wildly dangerous turn, Cage is forced to live up to his own legend, channeling his most iconic and beloved on-screen characters in order to save himself and his loved ones.

Tiffany Haddish plays an eccentric rogue government agent who forces Cage to go undercover. Harris is set to star in the film as Cage’s talent agent.

Tom Gormican directs from a script he co-wrote the script with Kevin Etten. Sharon Horgan also stars in the film which is currently filming ahead of a 2021 release