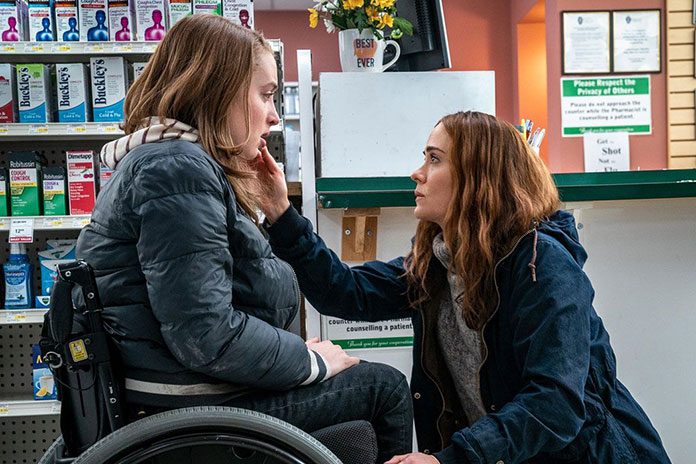 (FASTNEWS | COLOMBO) –  The very well-reviewed Sarah Paulson-led thriller “Run” has become Hulu’s most watched feature ever in its opening weekend.

“Run” has also ranked as the most talked about Hulu Original Film to date on Twitter. If follows on from a series of major success stories for streamers from “The Queen’s Gambit” becoming Netflix’s most watched limited series ever to “Borat Subsequent Moviefilm” pulling in tens of millions of viewers on Amazon.