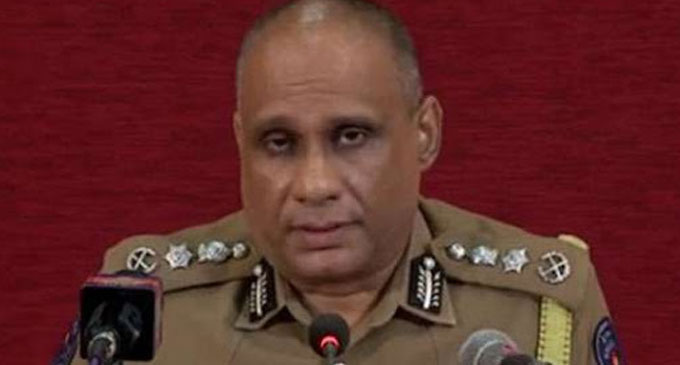 (FASTNEWS | COLOMBO) – C D Wickramaratne assumed duties as the 35th Inspector General of Police (IGP) of Sri Lanka a short while ago.

This was after the five-member Parliamentary Council headed by the speaker approved President Gotabaya Rajapaksa’s proposal to appoint C.D. Wickremeratne as the IGP. C.D. Wickremeratne functioned as Acting IGP after Pujitha Jayasundera was sent on compulsory leave.

C.D. Wickremeratne has served in the police force for 33 years from 1986. He has also served in the National Intelligence Service for 9 years.

He has been the Acting Inspector General of Police since April 26 last year.