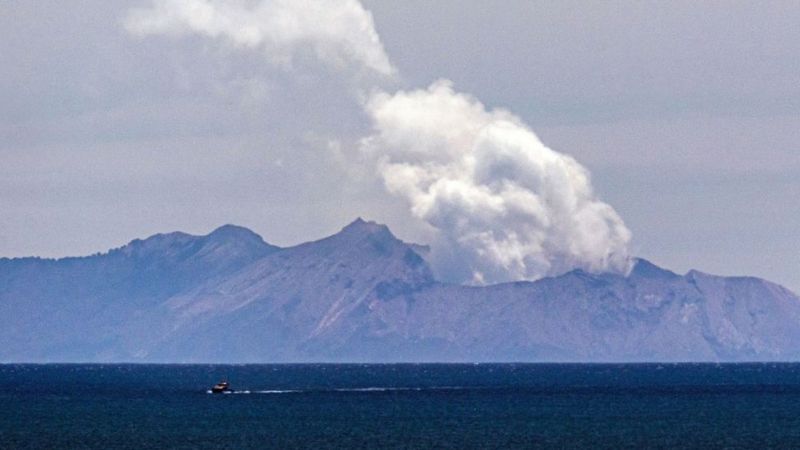 Some 22 people died when the country’s most active volcano suddenly erupted last December with tourists on it.

A further three have been charged as directors or individuals.

These individuals, who have been accused of neglecting health and safety obligations, will face a maximum fine of NZ$300,000.

WorkSafe NZ said those charged could not be identified as they had a right to seek a suppression order on their names at a court appearance on 15 December.