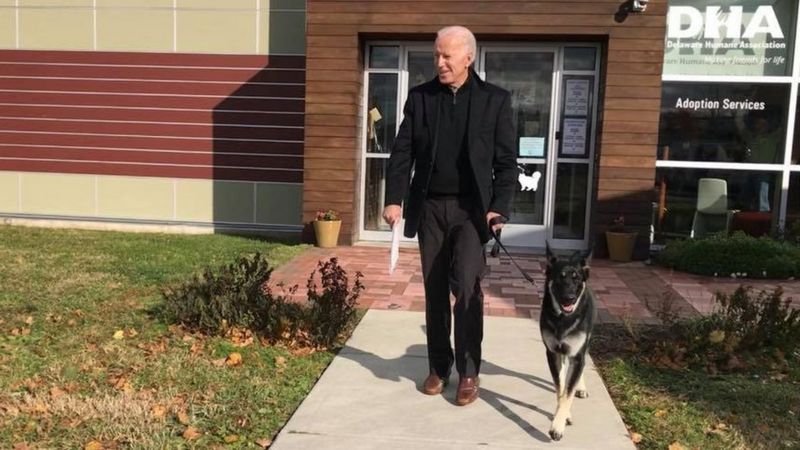 (FASTNEWS | COLOMBO) –  US President-elect Joe Biden has fractured his foot while playing with one of his dogs, his doctor has said.

Mr Biden, 78, twisted his ankle on Saturday when he slipped while with Major, one of his two German shepherds.

The Democrat visited an orthopaedist in Newark, Delaware, a day later “out of an abundance of caution”.

The subsequent scan found that Mr Biden had suffered “hairline fractures” of two small bones in the middle of his right foot, the doctor said.

“It is anticipated that he will likely require a walking boot for several weeks,” Mr O’Connor said.