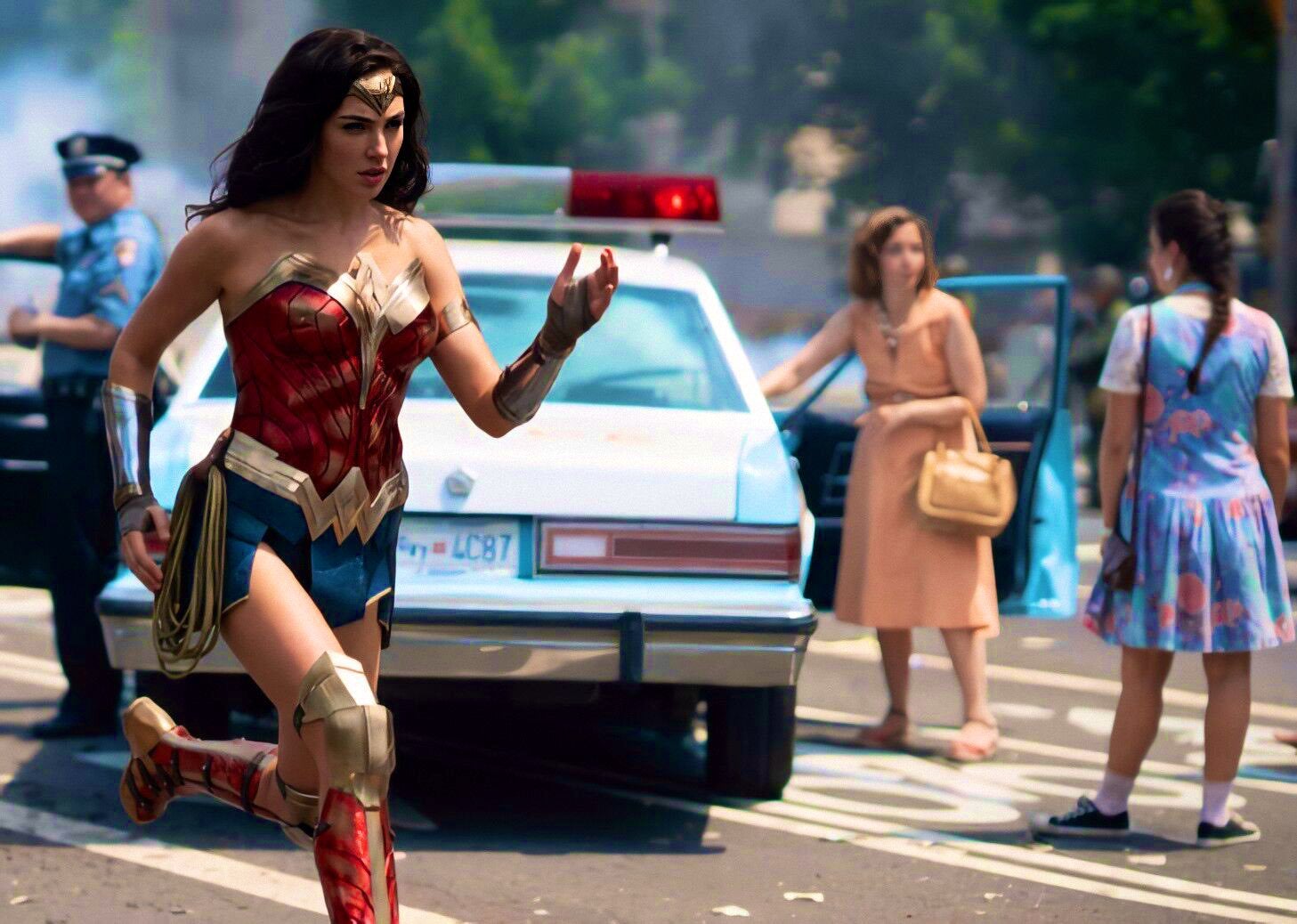 In addition, HBO Max has announced that it will expand these capabilities to further films and TV series. Support for additional devices will also be added throughout 2021.

The streamer has been criticised for its lack of these best quality streaming formats at launch, formats available on major rivals like iTunes, Amazon, Disney+ and Netflix.