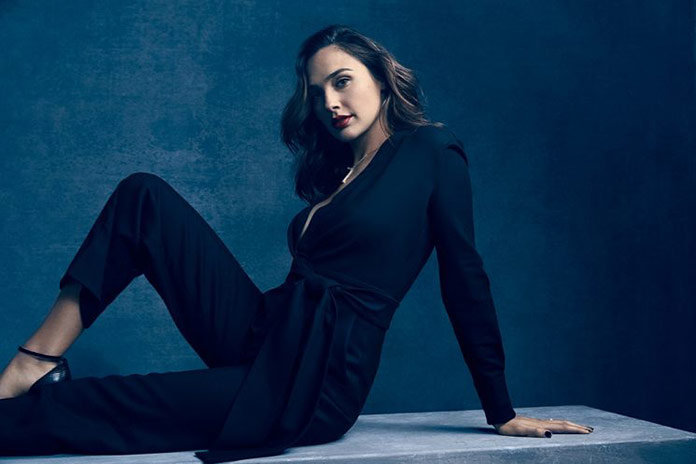 (FASTNEWS | COLOMBO) –  Gal Gadot is set to lead the international spy thriller “Heart of Stone,” a potential franchise starter in the works at Skydance Media.

Gadot has reportedly scored an eight-figure deal with Skydance Media to star in the feature, putting her among the highest-paid actresses in the world for this ‘female 007’-style tale.

Skydance is exploring distribution options as to whether the film will have a theatrical run or will debut on streaming. Gadot recently filmed “Red Notice” and is attached to star in a new “Cleopatra” feature.

Gadot will next be seen in “Wonder Woman 1984” hitting both cinemas and HBO Max on Christmas Day. Cinema tickets for that film just went up for sale today, along with confirmation of the film’s 151 minute runtime.