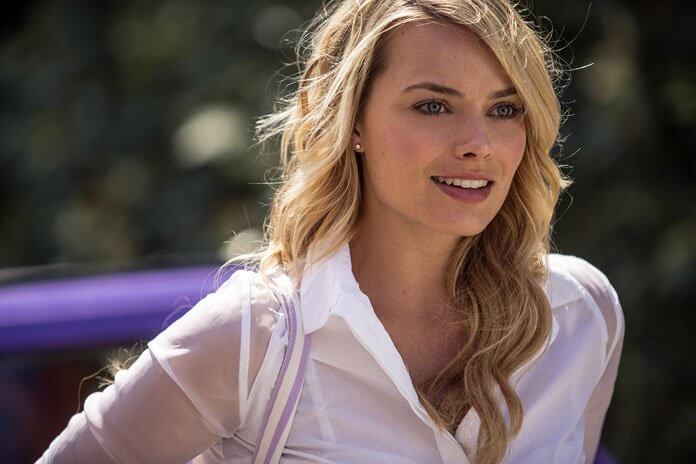 Stone is reportedly exiting the film for scheduling reasons so Paramount Pictures and Chazelle are right now in early discussions with Robbie to take the female lead role. Should she join it would mark a reunion with her “Once Upon A Time…In Hollywood” co-star Brad Pitt.

The story is set in the shifting moment in Hollywood when the industry turned from silent film to talkies. “Wu Assassins” star Li Jun Li has aksi been cast as screen legend Anna May Wong, considered Hollywood’s first Chinese American movie star, in the feature.