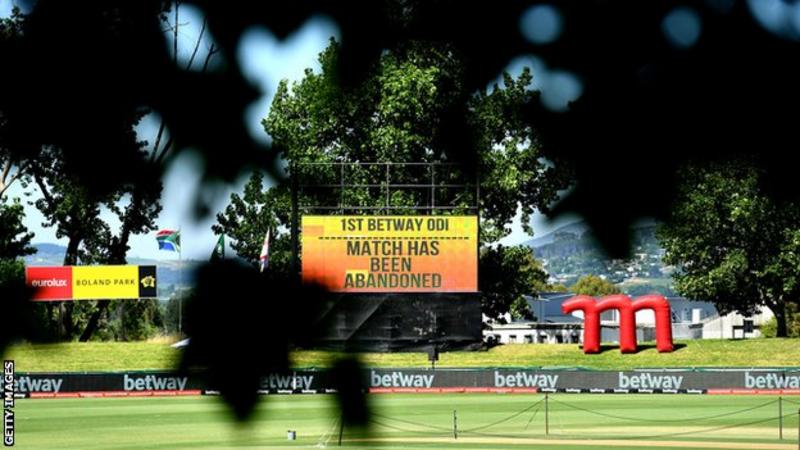 (FASTNEWS | COLOMBO) –  The second one-day international between South Africa and England, set for Monday, has been postponed.

It was a decision taken jointly by Cricket South Africa (CSA) and the England and Wales Cricket Board (ECB).

They are waiting for “independent ratification” of “unconfirmed positive Covid-19 tests” for two unnamed members of the England tour party.

Games on Friday and Sunday were called off after positive tests by a South Africa player and hotel staff.