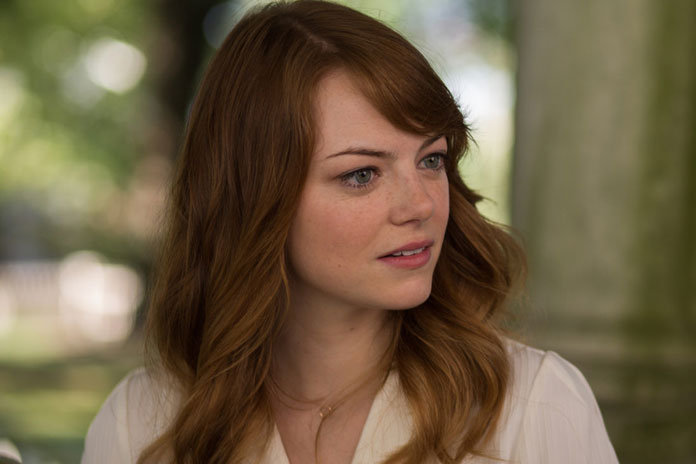 (FASTNEWS | COLOMBO) –  Emma Stone will star in “Good Time” and “Uncut Gems” directors Josh and Benny Safdie’s first TV series “The Curse” which has been ordered to series at Showtime while A24 will produce.

Nathan Fielder co-created and co-stars in the series dubbed a genre-bending scripted comedy that explores how an alleged curse disturbs the relationship of a newly married couple as they try to conceive a child and co-star on a problematic new HGTV show.

Stone and Fielder will play the couple while Benny Safdie will portray the producer of the HGTV show. Fielder will direct the series and executive produce alongside Stone, Ravi Nandan and the Safdies.