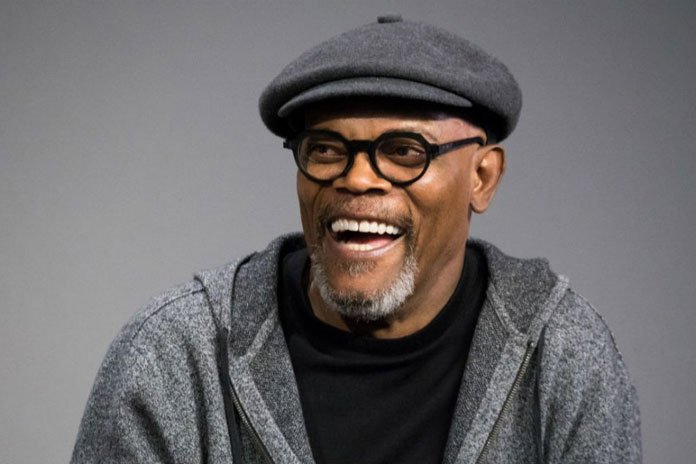 (FASTNEWS | COLOMBO) –  Apple TV+ has handed out a green light for the six-episode limited series adaptation of Walter Mosley’s novel “The Last Days of Ptolemy Grey”.

The 71-year-old Jackson plays the titular 91-year-old man forgotten by his family, by his friends, by even himself. On the brink of sinking even deeper into lonely dementia, Ptolemy is given the opportunity to briefly regain his memories.

He uses this precious and fleeting lucidity to solve his nephew’s death and come to terms with his past. David Levine, Diane Houslin and Eli Selden will also executive produce.