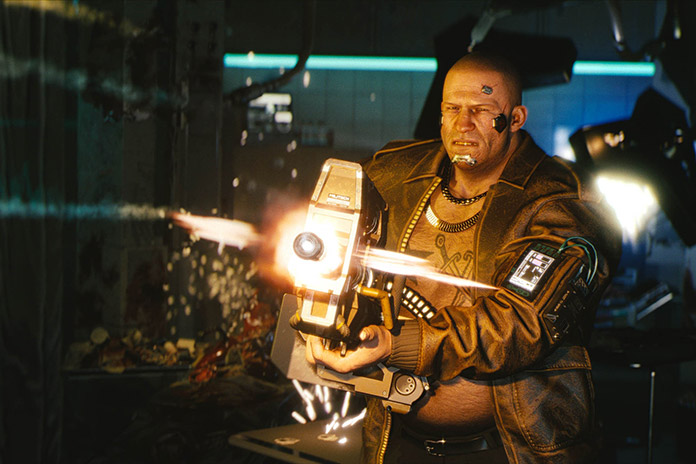 The CD Projekt Red game launched on December 10th, scoring praise for the PC version of the title which has suffered the least from technical glitches (though has still had quite a few).

The game was also released for consoles with the base model PS4 and Xbox One versions suffering from so many issues as to be unplayable to some people.

The Xbox One version of the title has also had as many issues but remains on sale on the Microsoft Store.