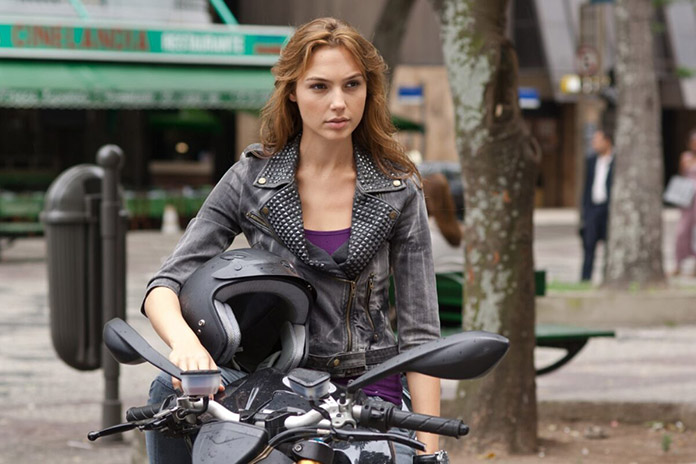 Gadot not planning a “Furious” return

(FASTNEWS | COLOMBO) –  While she’s now most famous for her work as Wonder Woman, actress Gal Gadot was first noticed as Gisele Yashar in three middle entries in the “Fast and Furious” franchise – the fourth through sixth one.

Her character was killed off in the sixth film, but this franchise has brought back at least two seemingly dead characters from the past. Thus, her return would not be unprecedented.

In a recent interview with MTV, the actress says there are no plans to revisit the character: “Oh wow, I don’t know [if Gisele will reurn]. I have no idea. Right now it’s not on my to-do list.”

The actress will soon be seen re-teaming with her ‘Furious’ co-star Dwayne Johnson in the upcoming “Red Notice” for Netflix. The ninth film in the “Fast and Furious” franchise, a series which boasts Christopher Nolan as a big fan (he’s very partial to ‘Tokyo Drift’), is due in cinemas May next year.