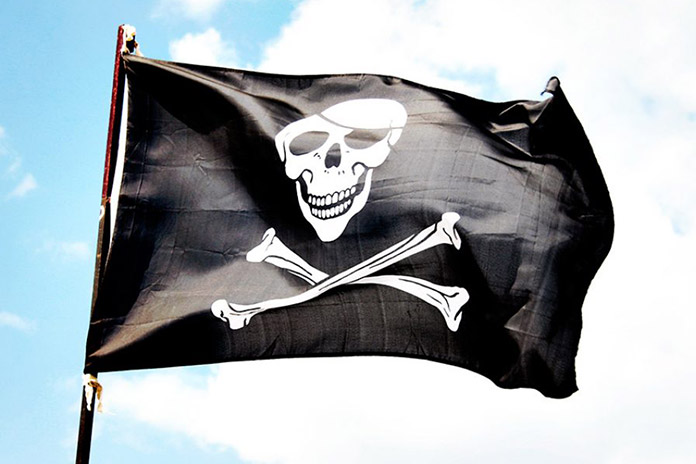 Illegal streaming may become a felony

Now THR Esq and CBR report that the proposal has been added into the COVID-19 aid bill providing relief via direct assistance and loans to struggling individuals and businesses.

Unlike a failed proposal nearly a decade ago, this provision is tailored to target commercial operators who serve no other commercial purpose besides the illegal streaming of copyright material.

If passed, the proposal means illegal streaming of works, including movies and music tracks, could carry a penalty of up to ten years in jail.

The bill also appears to adopt a long-discussed plan to create a small-claims adjudication system within the U.S. Copyright Office. It will also expand Section 180, a production tax deduction for film and TV productions that will benefit Hollywood during the current slowdown.