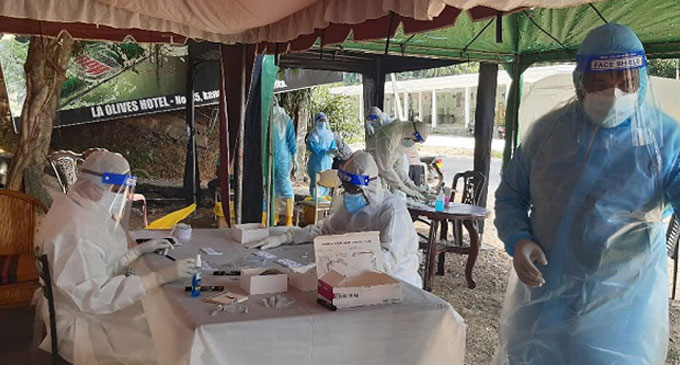 Tests are being carried out randomly at 11 exit points in the western province.

The initiative was launched to prevent pandemic spreading to other parts of the country from western province, where majority of second wave cases were detected.