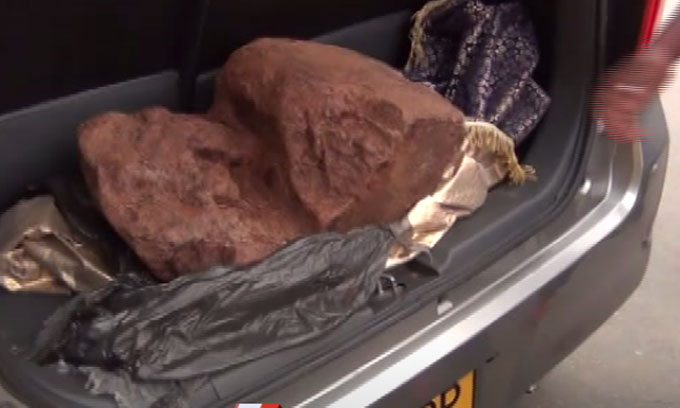 18 kgs of ambergris seized in Tissamaharama

(FASTNEWS | COLOMBO) – The STF raided a hotel in Yodhakandiya in Tissamaharama and seized 18 kgs of ambergris, a rare substance obtained from whales.

Eight suspects, including a woman, were also taken into custody as they were preparing to sell the ambergris.

They have been handed over to the fisheries inspector at Kirinda for investigation.