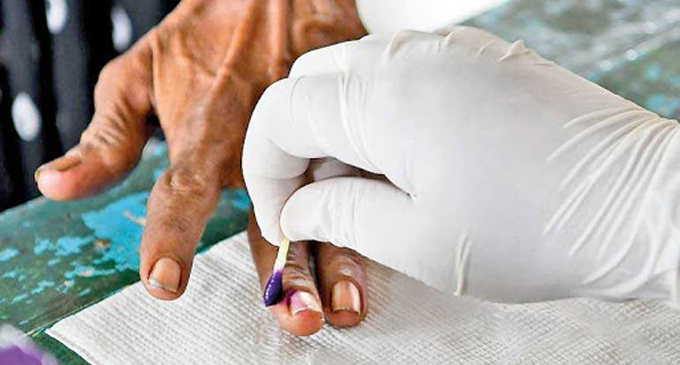 (FASTNEWS | COLOMBO) –  A decision has been reached during a meeting of government faction party leaders to postpone the conduct of the Provincial Council election, in the wake of the COVID-19 situation in the island.

However government party leaders have expressed that the Provincial Council system is necessary for the country.

A meeting of government faction party leaders was held under the patronage of the President at the office of the Head of State last evening, at which several matters including the Provincial Council election were taken up for discussion.

Speaking to media after the meeting SM Chandrasena however said a final decision on the conduct of the election was not reached adding more talks are necessary.