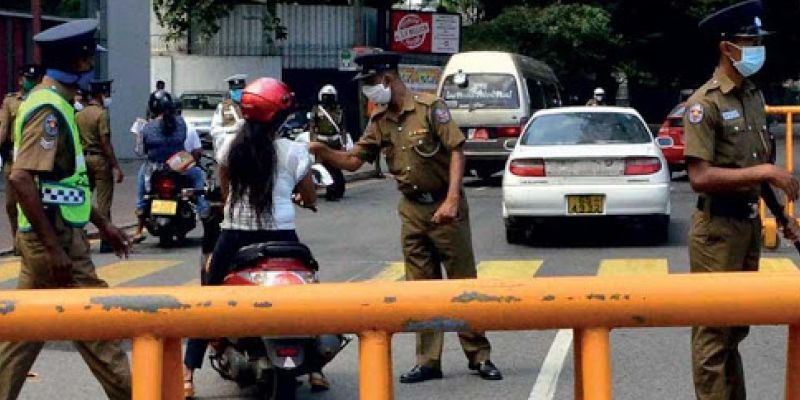 Rohana said that over 9,000 Police Officers were deployed to conduct traffic operations to apprehend drunk drivers and those not adhering to rules. He stressed on the importance of precautionary measures that need to be taken to prevent accidents on roads.