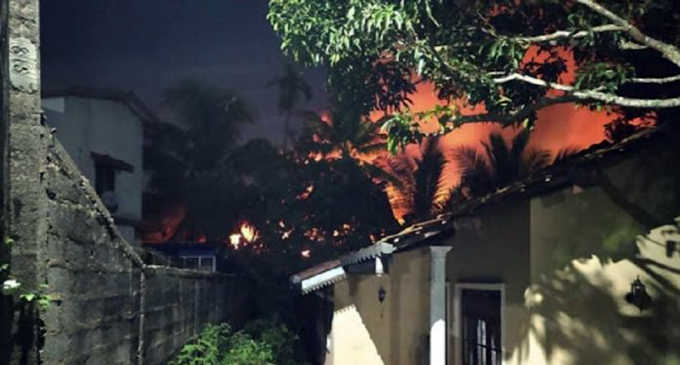 (FASTNEWS | COLOMBO) – The report compiled by the Committee appointed to look into the unrest reported at the Mahara Prison on 29 November last year, is due to be presented to the Cabinet of Ministers today (04).

The final report of the Committee was handed over to the Justice Minister on 30 December, 2020.

Eleven inmates died in the unrest reported at the Mahara Prison.