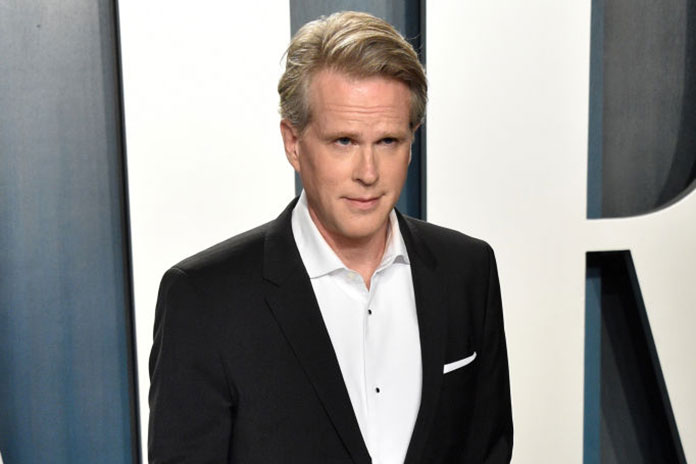 The project marks the fourth collaboration of Ritchie and star Jason Statham following “Lock, Stock & Two Smoking Barrels,” “Snatch” and “Revolver”. It also follows on from Ritchie’s recent success with the live-action “Aladdin” and the crime comedy “The Gentlemen”.

The latter’s writers Ivan Atkinson and Marn Davies return to pen this story of an MI6 guns-and-steel agent (Statham) who is recruited by global intelligence alliance ‘Five Eyes’ to find and stop the sale of a deadly new weapons technology by a billionaire arms broker.

He finds himself reluctantly paired with a CIA high-tech expert (Aubrey Plaza) on this globe-trotting mission. Elwes will portray Nathan Jasmine, the overseer of Statham’s mission.

Shooting kicks off this month in Turkey and Qatar.