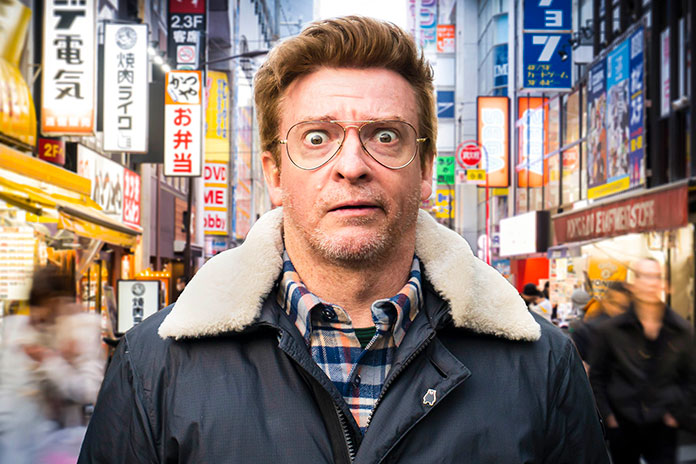 Darby and Waititi re-team for “Flag”

(FASTNEWS | COLOMBO) –  “Flight of the Conchords” and “Jumanji” sequel funnyman Rhys Darby will re-team with his “What We Do in the Shadows” actor/director Taika Waititi for the comedy series “Our Flag Means Death” at HBO Max.

The series is loosely based on the true adventures of Stede Bonnet (Darby), a pampered 18th-century aristocrat who abandoned his life of privilege to become a pirate can captain of a ship known as ‘The Revenge’.

The project hails from “People of Earth” creator David Jenkins, who will serve as showrunner. Waititi will direct the pilot episode once he wraps shooting on Marvel Studios’ “Thor: Love and Thunder”.

Darby will also be seen in Waititi’s upcoming film “Next Goal Wins” about the American Samoa soccer team who suffered the worst loss in World Cup history.