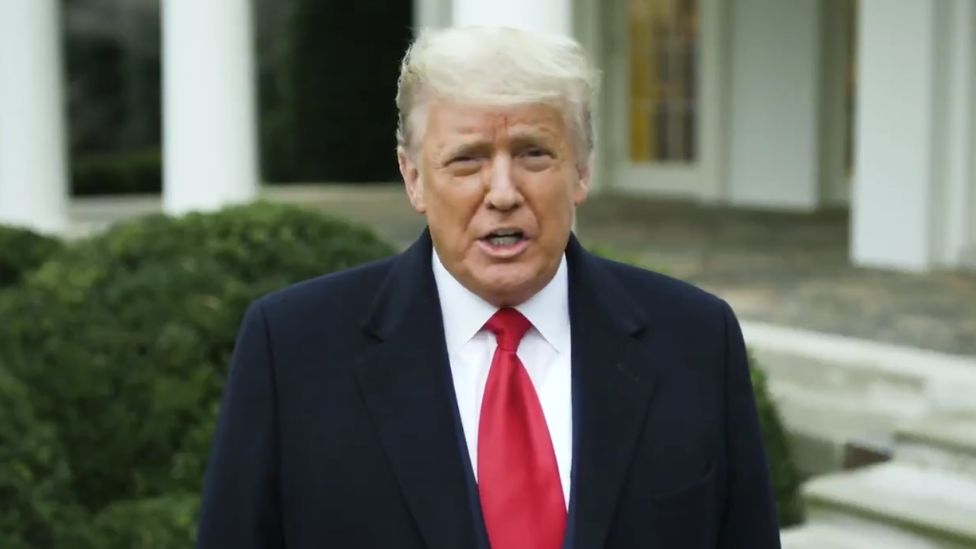 (FASTNEWS | COLOMBO) –  Donald Trump has been suspended from Twitter and Facebook after tweeting to supporters who attacked the US Capitol.

In a social media message to protesters he said “I love you” before telling them to go home. He also repeated false claims about election fraud.

Twitter said it required the removal of three tweets for “severe violations of our Civic Integrity policy”.

The company said the president’s account would remain locked for good if the tweets were not removed.

It went on to say that “Future violations of the Twitter Rules… will result in permanent suspension of the @realDonaldTrump account”.

It means Donald Trump’s days on Twitter could be numbered. The president is not known for paying much attention to Twitter’s community guidelines.