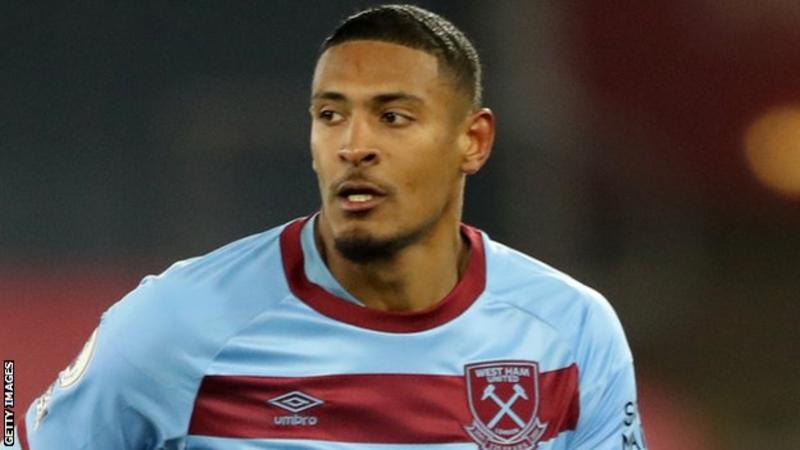 The club’s owners felt Haller did not fit the template manager David Moyes wanted, or that the 26-year-old had shown a desire to adjust to it.

Moyes has been told he can use the funds from the sale and it is likely a striker will be signed this month.

Bournemouth’s Josh King, 28, is understood to be among a number of players on the Hammers’ radar.

Following confirmation of his move Ivory Coast international Haller, 26, told Ajax TV: “This is a club where I can compete in the Champions League and chase titles every season and it’s that winning mentality that suits me.”

Haller was one of a number of expensive signings made by former manager Manuel Pellegrini who did not perform to the levels anticipated.

Pellegrini was sacked in December 2019 before Moyes eventually steered the club away from relegation trouble.