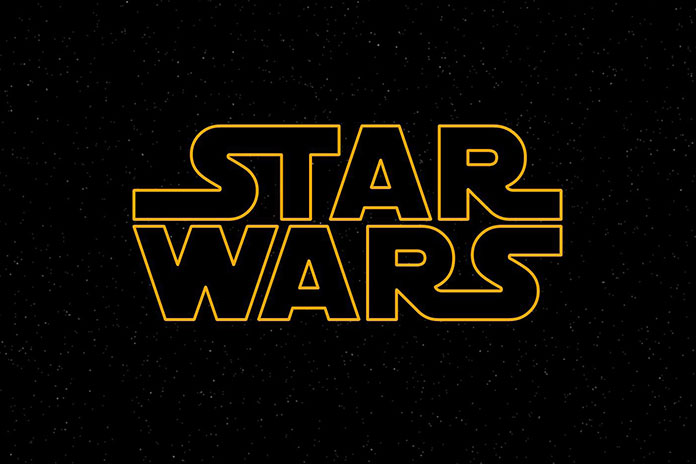 An Emmy award-winning writer/producer on “Rick and Morty,” Waldron is something of a golden boy at Marvel at the moment having penned Sam Raimi’s upcoming “Doctor Strange In The Multiverse Of Madness” film and is serving as head writer and creator on the “Loki” TV series for the Disney+ service.

The deal is expected to bring back Waldron, in some capacity, for a second season of “Loki”. This marks the first piece of news about the film since late 2019, the project was not mentioned at Disney’s high-profile investor day last month.