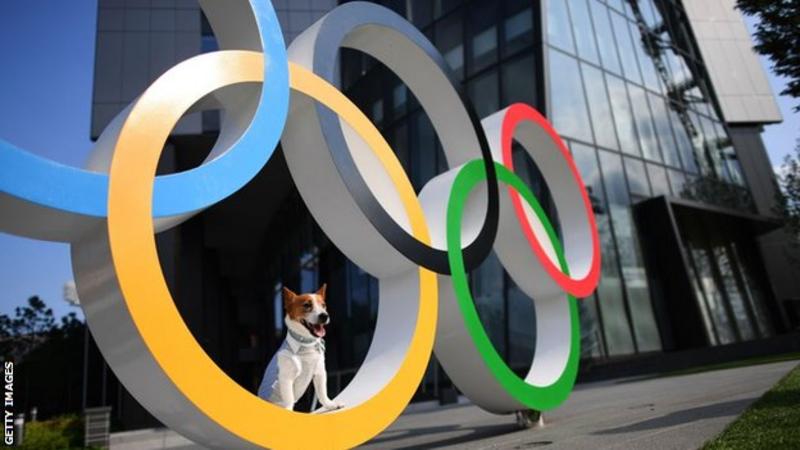 (FASTNEWS | COLOMBO) –  Dick Pound, the longest serving member of the International Olympic Committee (IOC), remains uncertain whether the Tokyo 2020 Games will go ahead.

It comes after organisers said they will be ready to host the rescheduled Games – despite the city declaring a state of emergency over Covid-19.

Pound said: “I can’t be certain because the ongoing elephant in the room would be the surges in the virus.”

The rescheduled Games are set to take place between 23 July and 8 August.

Pound added that competitors should be high up the priority list when it comes to getting vaccinated, and also suggested that organisers could make it a condition for them to declare they have received the jab before entering Japan.

The IOC earlier stated athletes would not be obligated to do so, but added: “At the same time, the IOC and the International Paralympic Committee are fully aligned in their commitment to have as many foreign participants as possible vaccinated before the Games.

“Athletes are important role models, and by taking the vaccine they can send a powerful message that vaccination is not only about personal health, but also about solidarity and consideration for the wellbeing of others in their communities.”

Earlier on Thursday, Japanese Prime Minister Yoshihide Suga said there was a “sense of crisis” as he announced emergency Covid-19 plans.

Organisers said: “This declaration offers an opportunity for Tokyo 2020 to plan for a safe and secure Games this summer.”

Tokyo recorded 2,447 new Covid-19 cases on Thursday and the latest measures primarily target restaurants and bars, which will be asked to stop serving alcohol by 7pm local time and close an hour later.

Costs for the Games have increased by $2.8bn (£2.1bn) because of measures needed to prevent the spread of coronavirus.

And a recent poll by national broadcaster NHK showed that the majority of the Japanese general public oppose holding the Games in 2021, favouring a further delay or outright cancellation of the event.