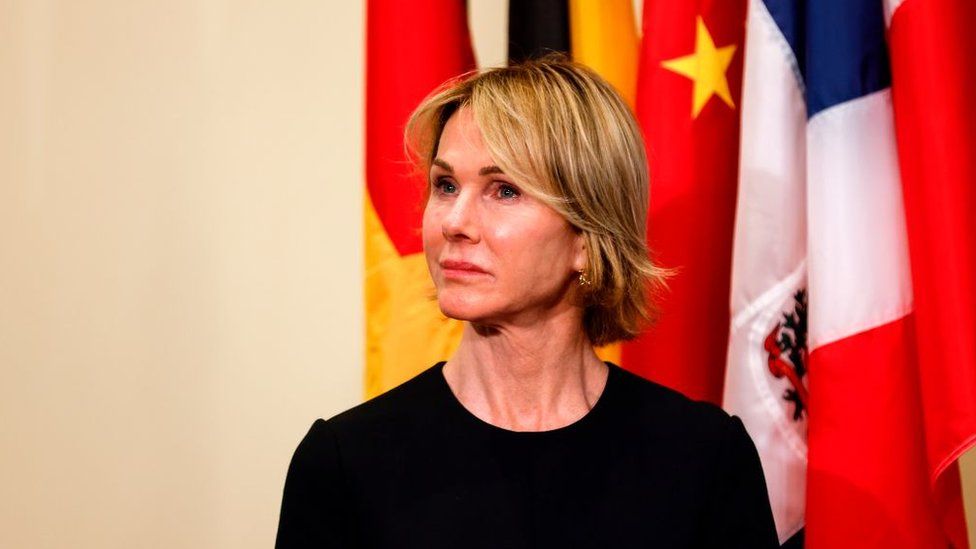 (FASTNEWS | COLOMBO) –  The US State Department has said a planned visit to Taiwan by its United Nations (UN) envoy was cancelled due to the upcoming presidential transition.

Kelly Craft was scheduled to arrive in Taipei on Wednesday after Washington abruptly ended long-time curbs on contacts with Taiwan officials.

It led Beijing, which views democratic Taiwan as a breakaway province, to warn the US against “playing with fire”.

Taiwan expressed regret but also “respect” for the US decision.

The planned visit by Ms Craft, the US Ambassador to the UN, was only announced late last week and would have come days before the inauguration of President-elect Joe Biden.

It was viewed by analysts as a last-minute bid by outgoing President Donald Trump’s administration to seal its position on the thorny issue of Taiwan after a year of escalating Sino-American tensions.