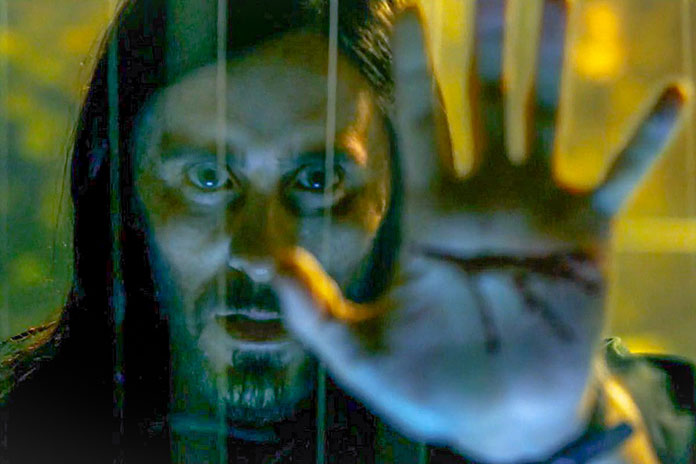 (FASTNEWS | COLOMBO) –   Having already pushed it back from early July 2020 to March 19th this year, Sony Pictures has once again pushed back the “Morbius” movie – this time by seven months to October 8th.

Based on the Marvel Comics title “Morbius the Living Vampire,” Leto stars as Michael Morbius – a scientist suffering from a rare blood disease who attempts to cure himself but instead becomes afflicted with a form of vampirism.

Matt Smith stars as the villain of the piece, Loxias Crown, while Jared Harris plays Morbius’ mentor, Adria Arjona his fiancee, and both Tyrese Gibson and Al Madrigal as FBI agents hunting him down. Daniel Espinosa directs.