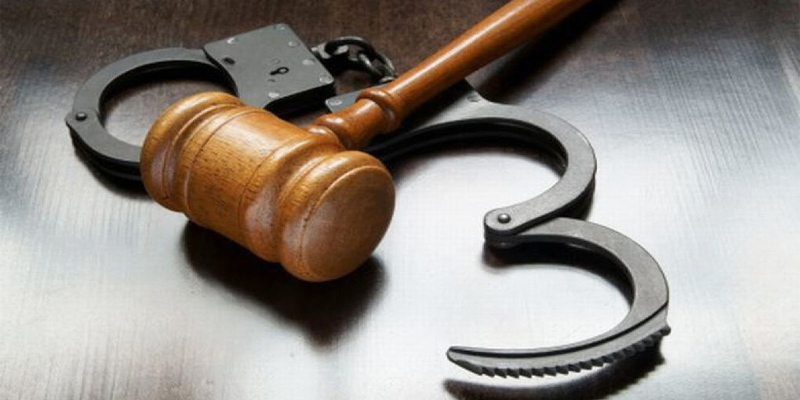 (FASTNEWS | COLOMBO) –  Warrants have been issued for the arrest of Colombo Municipal Councillor Geekiyanage Kulathissa and nine others for failing to appear before Court in relation to a case filed over the unrest reported at the Ceylon Petroleum Corporation premises in Dematagoda in October 2018.

The order was issued by Colombo Chief Magistrate Mohamed Mihail. The evidence hearing of the case conducted by the Colombo Crimes Division was due to begin in Court today.