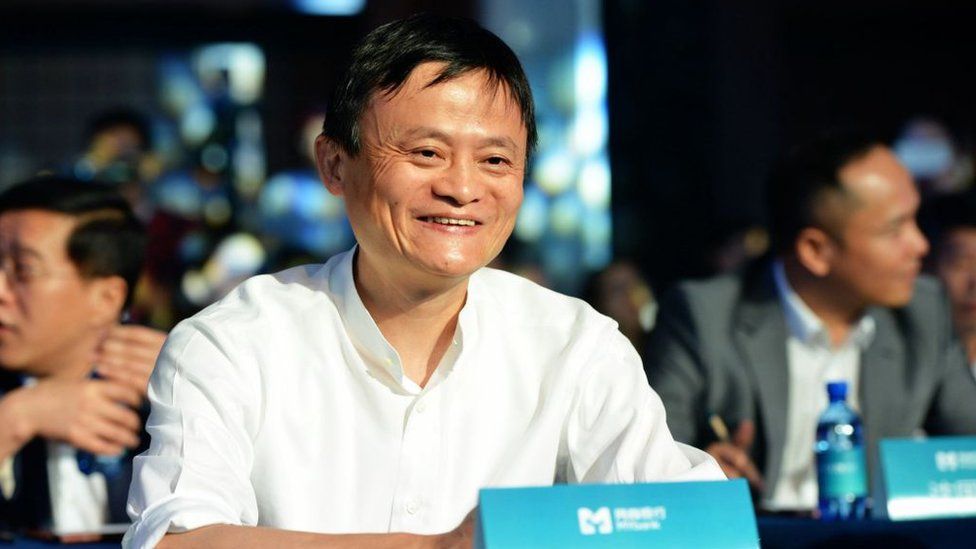 (FASTNEWS | COLOMBO) –  Alibaba Group founder Jack Ma has made his first appearance since Chinese regulators cracked down on his business empire.

His absence had fuelled speculation over his whereabouts amid increasing official scrutiny of his businesses.

The billionaire met 100 rural teachers in China via a video meeting on Wednesday, according to local government media.

Tianmu News, which is backed by the provincial Zhejiang government, first reported that Mr Ma addressed the teachers as part of one of his charity foundation’s initiatives.

The annual event is usually hosted in the resort city of Sanya, but was held online this year because of Covid-19 restrictions.

“We cannot meet in Sanya due to the epidemic,” he said in the speech.

“When the epidemic is over, we must find time to make up for everyone’s trip to Sanya, and then we will meet again!”

In the video, he was dressed in a blue pullover and spoke directly to the camera from a room with grey marble walls and a striped carpet.

It was not clear from the video or the Tianmu News article where he was speaking from.