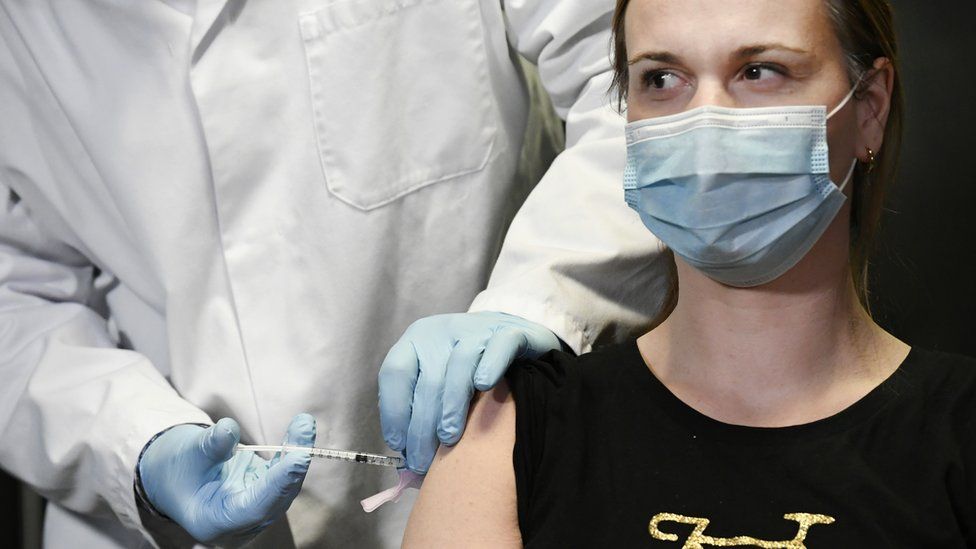 (FASTNEWS | COLOMBO) –  A second coronavirus vaccine manufacturer has warned of supply issues to the European Union, compounding frustration in the bloc.

AstraZeneca said a production problem meant the number of initial doses available would be lower than expected.

The fresh blow comes after some nations’ inoculation programmes were slowed due to a cut in deliveries of the Pfizer-BioNTech vaccine.

The EU Health Commissioner expressed “deep dissatisfaction” at the news.

Officials have not confirmed publicly how big the shortfall will be, but an unnamed EU official told Reuters news agency that deliveries would be reduced to 31m – a cut of 60% – in the first quarter of this year.

The drug firm had been set to deliver about 80 million doses to the 27 nations by March, according to the official who spoke to Reuters.

The AstraZeneca vaccine, developed with Oxford University, has not yet been approved by the EU’s drug regulator but is expected to get the green light at the end of this month, paving the way for jabs to be given.