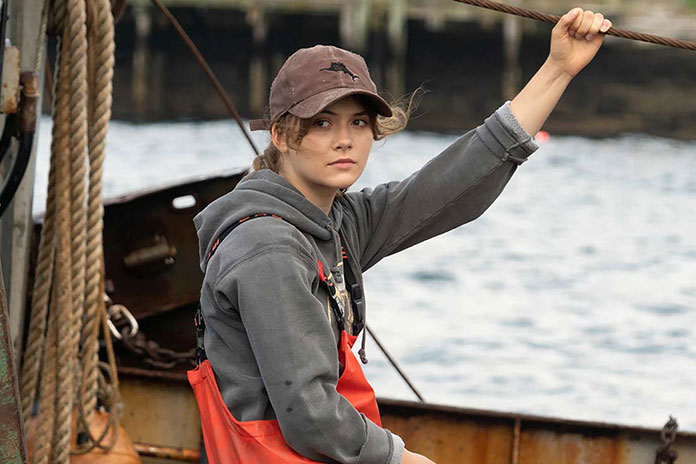 That’s a new record, breaking last year’s set for “Palm Springs” which sold for just over $22 million. Apple snagged worldwide rights on the Sian Heder-directed project and is in the process of buying out pre-sold international territories.

Emilia Jones plays the daughter of a tight-knit deaf family of Massachusetts fishermen. As the only hearing person in the house, she is crucial to the daily lives of her clan – but her dream of singing leads to a scholarship opportunity that forces a life-changing choice.

The film premiered on the first day of this year’s Sundance Fest which went entirely virtual. The reaction was so good that a bidding war soon broke out.

“CODA” was not the only Sundance pickup recently as two others have also happened so far. Sony Pictures Classics has picked up worldwide rights to Clint Bentley’s “Jockey” ahead of its premiere tomorrow night.

That follows an aging jockey (Clifton Collins, Jr.) who hopes to win one last title for his longtime trainer (Molly Parker). The arrival of a rookie rider (Moises Arias) who claims to be his son further complicates things.

The other is Jonas Poher Rasmussen’s documentary “Flee” which NEON has picked up for $1 million. The hand-drawn narrative follows a child refugee from Afghanistan turned man who grapples with a painful secret he has kept hidden for twenty years and threatens to derail the life he has built for himself and his soon-to-be husband.