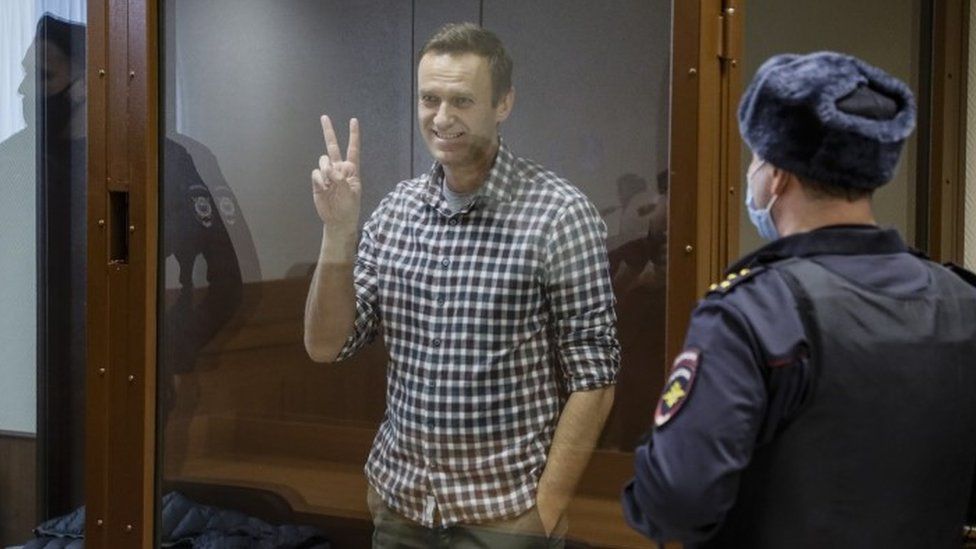 (FASTNEWS | COLOMBO) –   Russian opposition leader Alexei Navalny has lost an appeal against his jailing for violating the terms of a suspended sentence.

Navalny was detained last month after returning to Russia from Germany, where he was being treated for a near-fatal nerve agent attack.

He has blamed Russian President Vladimir Putin for the attack and says the charges against him are fabricated.

The Kremlin denies any involvement in his poisoning.

Navalny was accused of breaking the terms of a 2014 suspended sentence for embezzlement that required him to report regularly to Russian police.

In court, in a speech that referenced both the Bible and the Harry Potter series, he argued the charges were “absurd” as he was unable to report to the police while recovering from the nerve agent attack.

“The whole world knew where I was,” he said. “Once I’d recovered, I bought a plane ticket and came home.”

But the judge rejected his case and he will return to the penal colony where he is serving his time. The judge did, though, cut his six weeks off the nearly three-year sentence imposed.