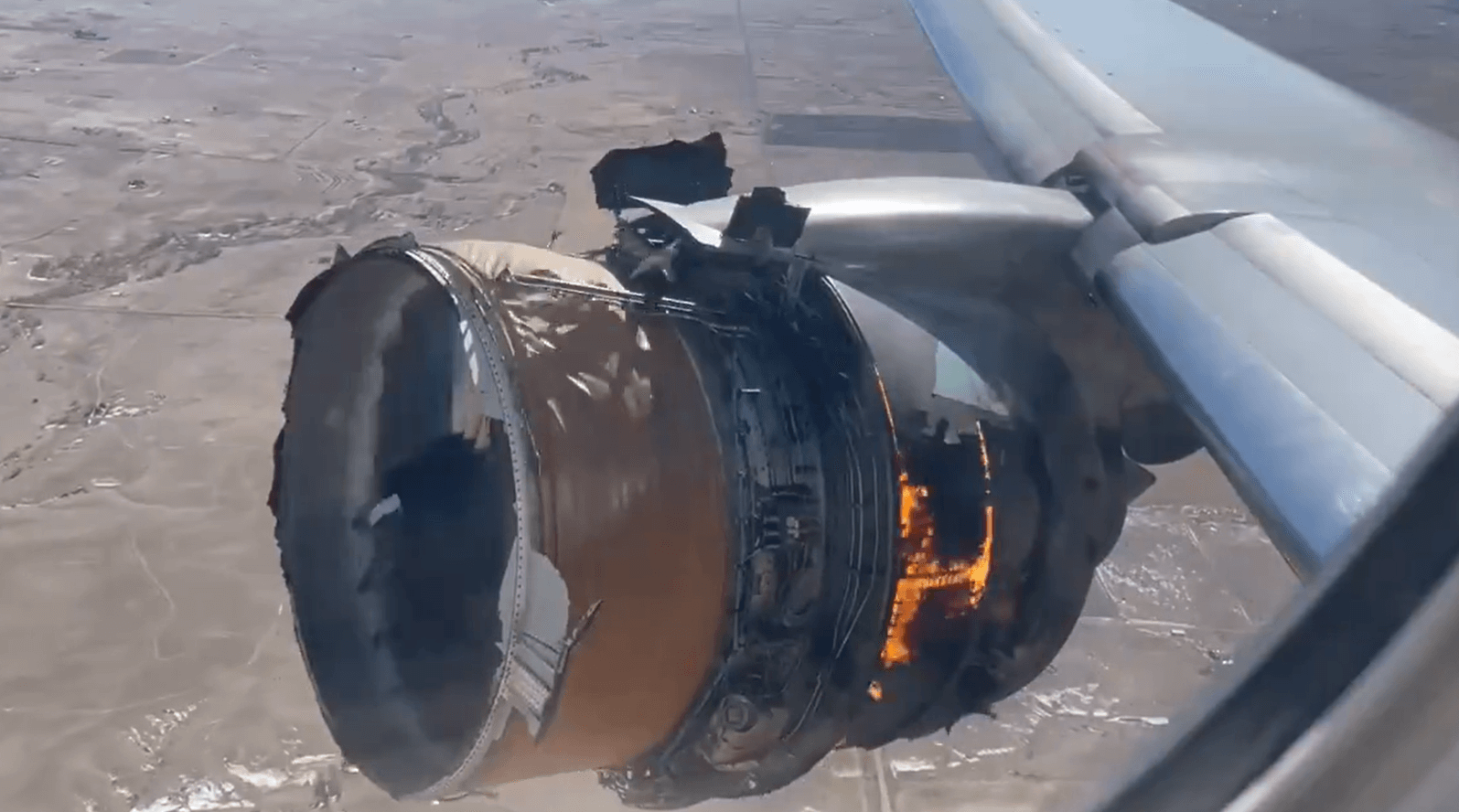 (FASTNEWS | COLOMBO) –   The US plane manufacturer Boeing has recommended grounding dozens of its 777 aircraft around the world after one of the jets suffered an engine failure.

The plane, carrying 231 passengers, was forced to return to Denver airport on Saturday. No injuries were reported.

United Airlines has grounded 24 of its 777s, while Japan’s two main airlines have suspended 32 jets from use.

In total, Boeing said 128 aircraft with the same engine as the Denver plane should be grounded.

“While [an] investigation is ongoing, we recommended suspending operations of the 69 in-service and 59 in-storage 777 aircraft powered by Pratt & Whitney 4000-112 engines,” the company said in a statement.

Pratt & Whitney said it had dispatched a team to work with investigators.

According to the Federal Aviation Administration (FAA), United is the only US airline flying this model of 777, with the others being in Japan and South Korea.

United Flight 328, bound for Honolulu, suffered a failure in its right-hand engine, the FAA said. Debris from the jet was found scattered over a nearby residential area after it returned to Denver airport.