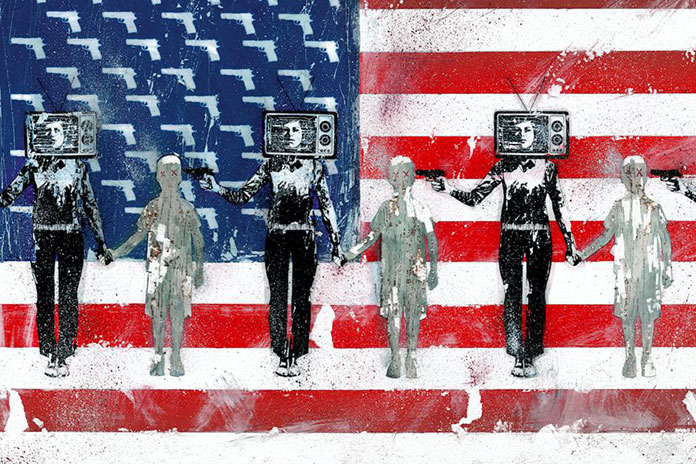 Tynion, who recently took over the “Batman” comics at DC and wrote the acclaimed “The Woods” and “Something Is Killing the Children” comics, will co-write the script with a search for a co-writer underway.

At this stage, the project is intended to be developed as a series. The story deals with the idea of how conspiracy theories that take hold can shape the fabric of reality.

No word as to when production may begin.