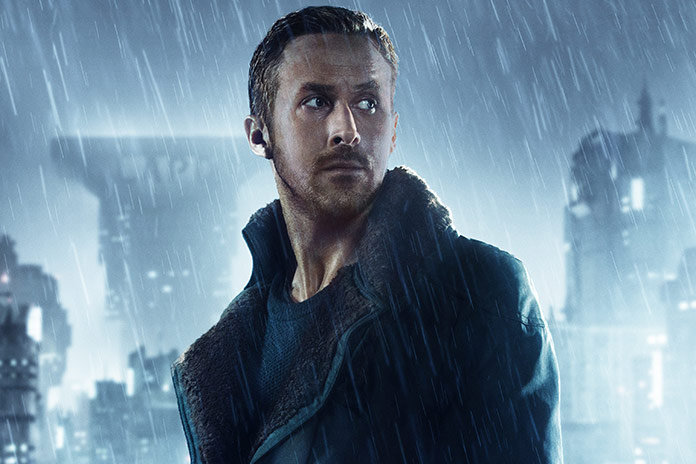 (FASTNEWS | COLOMBO) –   Ryan Gosling will star in “The Actor,” a film adaptation of the novel “Memory” by author Donald E. Westlake, at Innerlight Films.

The “Blade Runner 2049” and “Half Nelson” star will play Paul Cole, a man who must deal with his damaged memory as he struggles to rebuild his life after being left for dead and hospitalized in 1950s Ohio.

Cole follows a thrilling journey to find home, love and ultimately himself. Duke Johnson will direct and produce alongside Abigail Spencer, Ken Kao, Paul Young and Gosling himself. Johnson co-wrote the screenplay with Stephen Cooney.