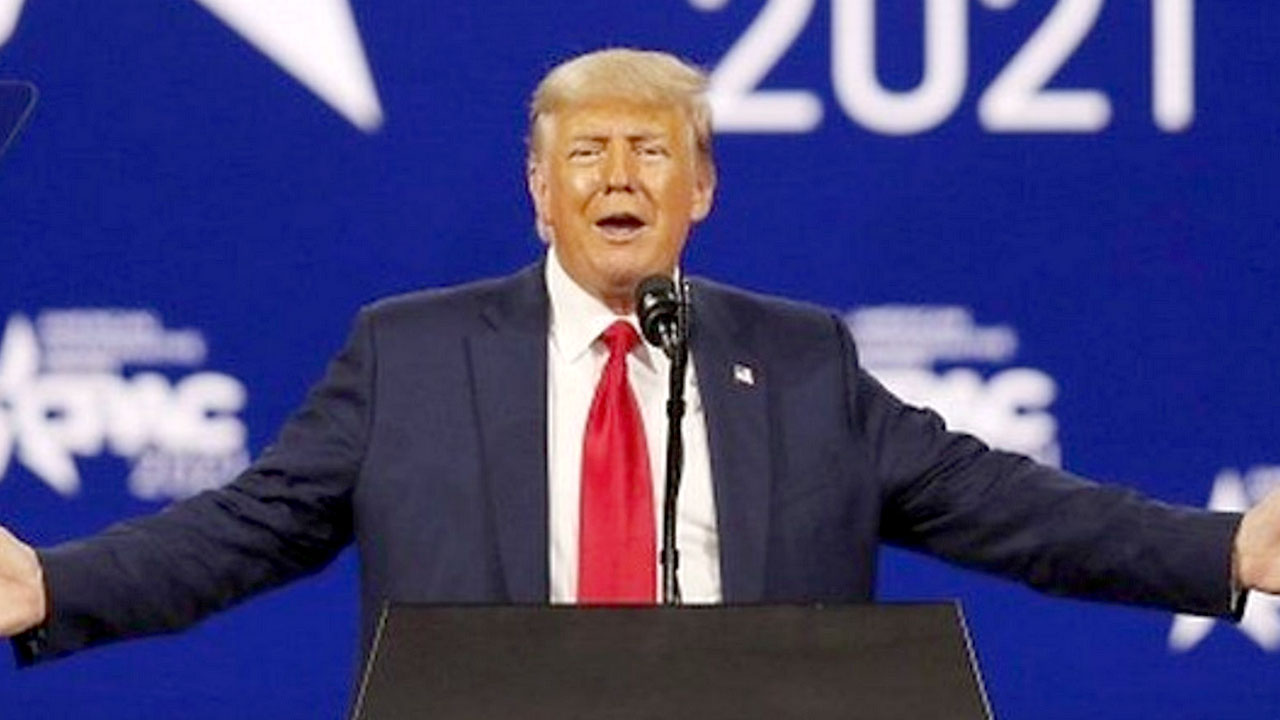 (FASTNEWS | COLOMBO) –  Donald Trump says he has no plans to launch a new political party, telling a conservative conference in Florida that it would split the Republican vote.

In his first speech since Democrat Joe Biden became president, he also hinted that he might run for office again in 2024.

The speech comes weeks after Mr Trump was acquitted in an impeachment trial.

His appearance at the Conservative Political Action Conference (CPAC) in Orlando on Sunday represents his continued influence over the Republican Party.