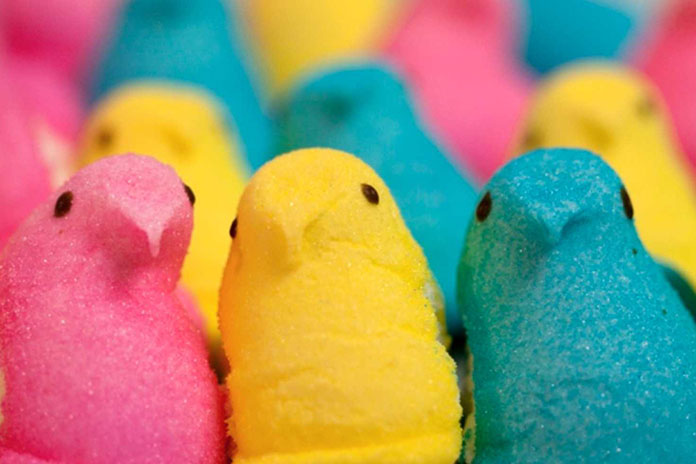 (FASTNEWS | COLOMBO) – Christine and Mark Holder, producers of the gritty court drama “The Mauritanian,” have come onboard an animated feature based on the marshmallow candy line “Peeps”.

Wonder Street has acquired the film/TV rights to the sweets, with the feature billed as “Trolls-meets-Smurfs” and following a ragtag group of Peeps characters who set on a cross-country journey to attend the annual brand celebration in Pennsylvania known as Peepsfest.

David Goldblum is writing the film as well as producing. Just Born Inc. produces two billion Peeps treats annually and has a large and rapidly-growing line of consumer products and merchandise.