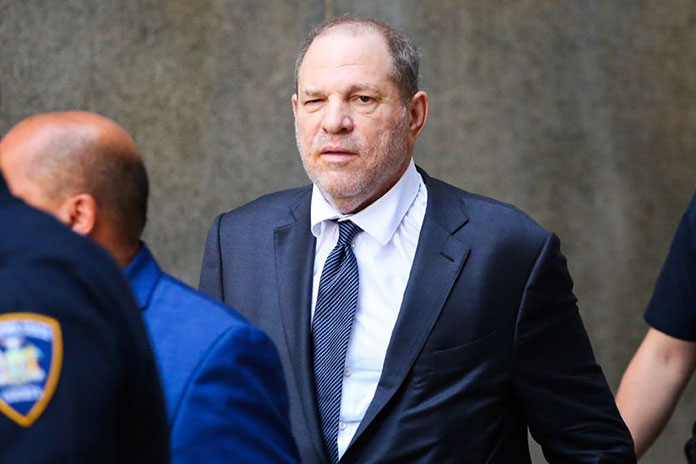 (FASTNEWS | COLOMBO) – Former movie studio mogul Harvey Weinstein is appealing his conviction of a criminal sexual act in the first degree and rape in the third degree.

Attorneys for Weinstein, who was sentenced to more than twenty years in prison in March last year, arguing he didn’t get a fair trial with his attorneys arguing seven points in a lengthy legal brief .

Amongst those points were the jury being impartial, the court’s denial of defense expert testimony, and an unduly harsh and excessive sentence.

His attorneys are asking that the third-degree rape charge be dismissed as time-barred and for a new trial to be ordered on a single count of a first-degree criminal sexual act.