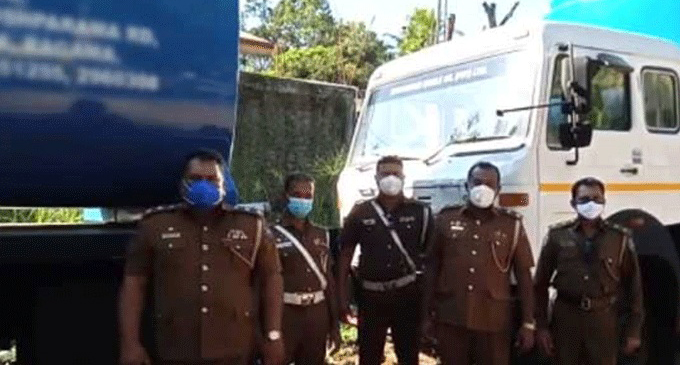 Two bowsers were seized with 27,500 litre of coconut oil believed to contain carcinogen chemical while concealed in factory at Dankotuwa.

The raid was conducted on 29 March following a tip-off received to 119 emergency hotline.

Two drivers of the bowsers had been taken into custody, and later released after recording statements.